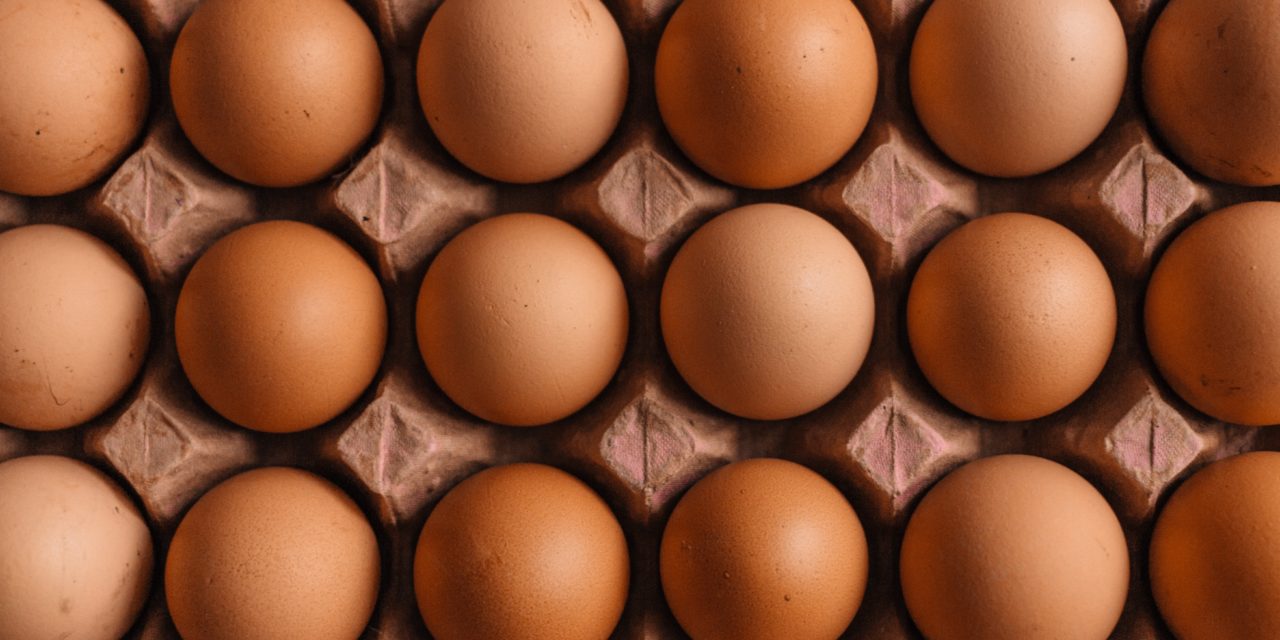 A news item involving eggs almost always features numerous puns that try to eggspress the story in a clever way. But it’s overly easy to embark on such hennoying nonsense, and can be un oeuf to scramble a reader’s brain. With that in mind, we’ll do the right thing here and refrain from cracking any egg-related yolks.

So, on with the story. Yes, it’s an about an egg. An egg that’s become really popular on Instagram. In fact, in the space of just over a week, a photo of the aforementioned egg has become the most-liked post on the photo-sharing app, with more than 21 million people having so far hit the heart button to show their love for the oval-shaped object.

The egg takes the record from Kylie Jenner, whose February 2018 photo of her baby daughter’s hand grasping her thumb has so far racked up 18.2 million likes.

So how did a picture of an egg get to become the most-liked photo on Instagram? Well, it all started on January 5 with the launch of a brand new account called “world_record_egg.”

With a name like that, the goal was somewhat obvious, though a message in the bio spelled out the plan: “Let’s set a world record together and get the most liked post on Instagram. Beating the current world record held by Kylie Jenner (18 million)! We got this. #LikeTheEgg #EggSoldiers #EggGang”

The count went bonkers this weekend, zipping from 9 million likes all the way to 18 million in the space of just 10 hours on Sunday, before gaining even greater popularity throughout the day. And around a million people have left comments, too.

THE EGG’S NAME IS EUGENE

The account holder has decided to keep a low profile, though BuzzFeed Newsmanaged to get a few words out of the person, or hen as it turns out, purporting to be behind the bizarre endeavor.

The bird that gifted the egg is called “Henrietta,” apparently, while the egg itself is named “Eugene.” Henrietta, who lives in the British countryside, was prompted to post a photo of Eugene after stumbling upon an article about popular Instagram posts. She said she saw it as a personal challenge to try to take the top spot, adding that it was “nothing personal” against Jenner.

Keen not to be eggnored ignored while Eugene gets all the attention, Jenner responded on Sunday by posting a video titled “take that little egg,” which shows herself making a bit of a mess on a road. Meanwhile, Eugene is continuing to score more likes.

Whether you’re an egg, a celebrity, or something in between, Digital Trends has a great guide to help you use Instagram like a pro. 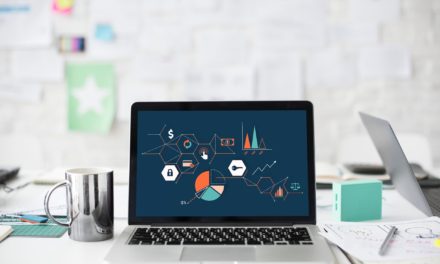 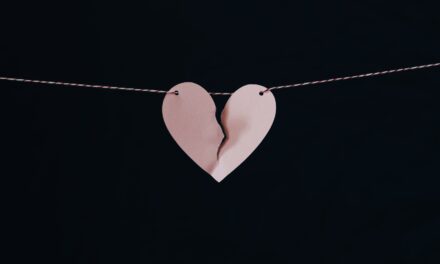 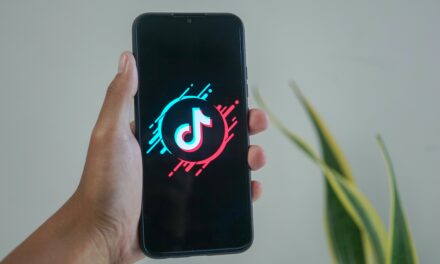 Tips for Brands on TikTok