Reddit’s redesign is driving higher engagement rates, but will it deliver more advertisers? 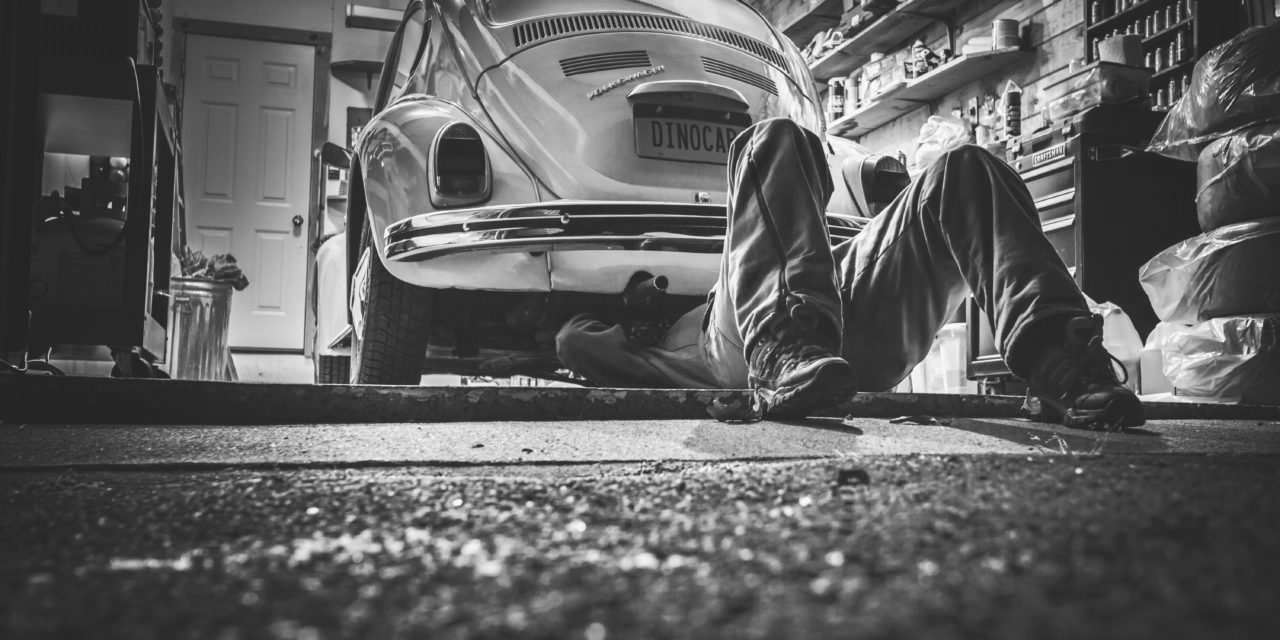 Last year, Reddit announced it was undertaking its first major redesign in more than a decade. According to the company’s CEO and co-founder, Steve Huffman, there were a variety of goals attached to the project, but chief among them was to decrease the bounce rate of first-time visitors and lift the amount of time everyone spent on the website.

“Reddit grows primarily through word of mouth. Many of us evangelize Reddit and tell people how awesome it is, what an impact it’s made in their life, how much it makes them laugh, etc., and then when those new people decide to check out Reddit for the first time they’re greeted with dystopian Craigslist. We’d like to fix that,” wrote Hoffman in a November 2017 AMA thread.

After more than a year and a half of research, testing and user input, Reddit began rolling out its new site in April of this year, and so far, the results look promising. During an interview conducted over email, the company’s VP of brand partnerships, Zubair Jandali, said Reddit is seeing three to seven times better user engagement rates with the redesigned site compared to the classic version — a lift that translates to advertising response rates as well.

Reddit’s redesign wasn’t led by advertisers, but brands are seeing the results

“Advertising didn’t play a role in the redesign per se,” says Jandali, “but we’re seeing much stronger engagement on ads by virtue of the fact the core organic experience is more engaging.”

Jandali says that Reddit approached the redesign with a distinct focus on the users’ experience and the health of Reddit’s communities — and that the company knew this focus would extend to its advertisers. Reddit’s redesign aimed to create a more modern feel and to be more consistent with what people expect of a website in 2018 — a much different styling choice than the “dystopian Craigslist” reference from Reddit’s CEO.

Among the changes, Reddit created customized viewing options — classic, compact and card view — and a new navigation system to make it easier for users to organize and keep track of their top communities. It also developed subreddit styling tools to give community moderators more control.

“Reddit has more than 138,000 active communities, each with different content types, use cases and passion points. Offering three ways to view and engage with content gives both users and communities more control to choose their Reddit experience. And for advertisers, Card View is proving especially valuable,” says Jandali.

The VP of brand partnerships says Reddit’s Card View format offers more opportunities for native advertising and an optimal layout for the site’s recently launched native video ads, an ad unit that is already delivering strong performance results for one of Reddit’s advertisers.

Jandali also shared results for Audi’s “Think Faster” video ads — a campaign that ran both before and after Reddit’s redesign.

Black & Decker is another brand that saw a lift after the redesign.

Many advertisers are still gun-shy when it comes to advertising on Reddit because of its well-known hypercritical audience. Last November, in a story on our sister site, MarTech Today, the senior digital director of strategy and media at The Community, Andy Amendola, offered his take on why brands are hesitant to advertise on Reddit.

“They call it the front page of the internet, but it’s more like the street. Anything can happen on the street,” said Amendola about Reddit’s Wild West atmosphere.

At the time, none of Amendola’s agency clients were using Reddit’s ad products. As of last month, Amendola still does not have any clients running ad campaigns on Reddit, but he thinks that could change in the coming year.

“We’re still not getting any hand-raisers yet, but have pitched it [Reddit] to some clients. It was met with some interest, but more trepidation. However, that was before May when it beat out Facebookas the third most visited site. That news will surely get Reddit onto more marketers’ radars and onto more plans by 2019,” says Amendola.

The slow movement by brands to the social media platform is not for lack of effort by Reddit. This year, the site has launched multiple ad products, from the call-to-action buttons that can be inserted into ads to the promoted posts for mobile apps that rolled out in March and the native autoplay video ads made available in June.

“With the launch of video ads, we’ve introduced a brand-new cost model for advertisers. Auction advertisers can now buy on CPC (cost-per-click) and CPV (cost-per-view) bases. We’re also working on improvements to the ads platform and plan to introduce a number of new targeting and ad unit options in the next couple of quarters,” says Jandali.

If Reddit’s redesign continues to deliver on its primary goal — converting more first-time visitors into regular users — and its engagement numbers continue to grow, brands will be hard-pressed not to give the platform more attention. Even with its Wild West feel and critical audiences, Reddit could offer a fresh new alternative to the saturated Facebook News Feed that has advertisers looking to Instagram. Now that Reddit has delivered a platform that better serves its users, the next challenge will be whether or not it can entice more advertisers to join them. 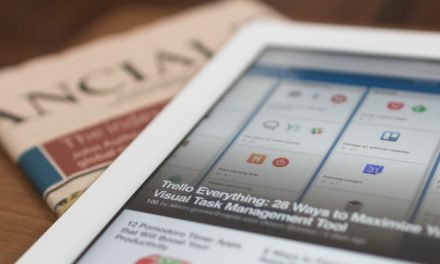 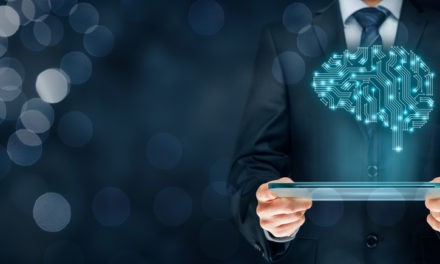 Only 2% of Brands Making Most of Data-Driven Marketing: BCG Digital Maturity Report 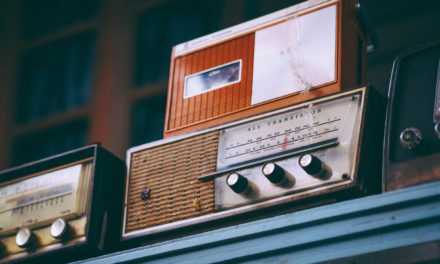 How to Capitalize on the Top Content Marketing Trends of 2018 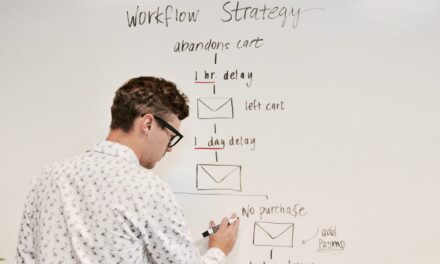