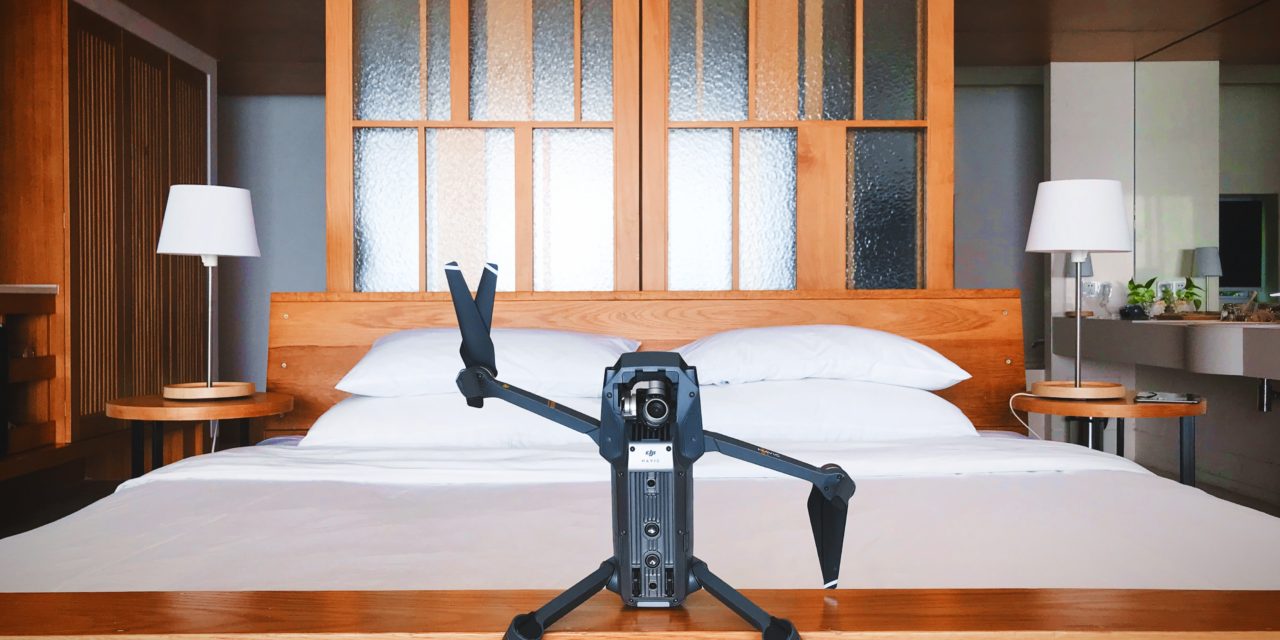 Let’s face it, the future isn’t turning out to be what we were promised in decades past. No flying cars, and the closest thing to robot butlers are Siri and Alexa. Don’t get me wrong, they’re handy in their ways: suggesting nearby Thai food or tending to virtual shopping carts as we yell our grocery lists across the room. But they’re not really artificial intelligence (AI). In fact, nothing that’s commercially available really is — at least not yet.

In marketing, for example, all kinds of martech come with an AI label. But much of what marketers are touting when they describe their machine-learning, data-driven, lead-boosting, conversion-creating tools is only AI by the narrowest of definitions. That is, these technologies are more accurately described as IA, or intelligent automation.

What’s the difference between AI and IA, and why does it matter?

In order to understand why most martech is not AI, it’s helpful to look at the two categories of intelligence: general AI and narrow AI. General AI will likely become a reality someday, but there’s no consensus about how soon this breakthrough will occur, or what its full implications will be. In the meantime, while we’re waiting for HAL from “2001” to emerge, we have narrow AI.

Narrow AI is what we’re usually talking about in martech, and is not the AI of sci fi movies and robot butlers. Alexa and Siri are the obvious faces — or voices, rather — of narrow AI, but this kind of intelligence is working in the background around us all the time. Narrow AI can respond to simple queries from customers, organize calendars, detect potential fraud and alert you to inappropriate content. It’s great at interpreting information based on set parameters. It’s smart in a multiple-choice kind of way, but its scope of tasks is more narrow in scope.

This Narrow AI is really just automation taken to a new level. And automation is not new. It’s been around for a long time — arguably since Greek engineer Ctesibus created a feedback control mechanism to keep his water clock running in the 2nd century B.C.E. Everything from auto-assembly lines to elevators and phone switchboards uses automation — all based on parameters set by operators or engineers. But even very complex automation isn’t “intelligent” in an AI context.

An elevator, for example, will respond differently if you push the “door open” button while in motion than if the elevator has reached a floor. There’s no thought process going on, and we wouldn’t call an elevator intelligent. But we give our email marketing platforms the grandiose title of “artificial intelligence” when they’re doing essentially the same thing as an elevator — just acting within parameters as instructed.

That’s why we prefer the term “intelligent automation.” The automation is smart — in a way. After all, it’s been designed to interpret certain information and react accordingly. But it’s not really artificial intelligence. There’s a world of difference between elevators — or marketing software — and Data from “Star Trek: The Next Generation.”

How automation is revolutionizing marketing

While it’s not the stuff of science fiction, we shouldn’t downplay automation. In fact, it has already revolutionized the field of marketing.

But these benefits are just the tip of the iceberg. With the right kind of intelligent parameters applied, automation can have a huge impact on how you get things done — as well as how fast and how well you get them done.

As we see it, there are two ways to maximize automation. The first is to make it as comprehensiveas possible, with different systems, functions and needs integrating with each other. The second is to set the right parameters for your industry, customers, staff and business needs. At CallTrackingMetrics (CTM), we’re leveraging both: using intelligent automation to bring together different channels and systems, while also setting controls and parameters that boost productivity and efficiency.

Getting comprehensive: IA has allowed us to integrate the CTM platform with numerous other systems, including analytics platforms and customer relationship management tools. This means that you can leverage call scores, keywords, customer information and other data to fine-tune and personalize marketing efforts, drive conversions, increase efficiency and more.

Setting parameters: Comprehensive data is only meaningful if you can also sift it for value. That’s where controls and alerts come in. At CTM, for example, we added Speech Analytics to our call recording and transcription features. This allows for the automatic redaction of information when sensitive data, like personal medical data or payment information, is revealed. This technology can also trigger communications or events based on these keywords, such as notifying a supervisor when negative keywords appear or making sales teams aware of product mentions.

At the same time, our Conversation Analytics functionality automatically tags and scores calls based on keywords and the CTM platform’s Smart Routing can direct calls to the appropriate agent or department based on criteria like caller location, marketing channel, or even the demographic data of the caller. This can help marketing and sales teams respond more effectively to customer queries.

The present and future of AI & marketing

As martech providers continue to refine our automation abilities, marketers can look forward to smarter tools and strategies for creating engagement, some of which are already beginning to push the boundary between narrow and general artificial intelligence.

Consider that today some automated platforms are doing more than locating content in databases — they’re actually creating content. The Associated Press has already used AI to author articles, and the Washington Post uses a robot called Heliograf to create hyper-local reporting for high school sports, as well as content about politics and the 2018 Olympics. It works best for very straightforward, informational articles, and the wording sounds a little less-than-human in places, with occasional imprecise word choices reminiscent of Google Translate. While it’s not time to fire your writers just yet, tools like Heliograf will likely only get better over time.

There are plenty of other examples of intelligent, automated martech under development. Some exist to mediate conversations with audiences, others to help personalize customer journeys in more comprehensive and efficient ways.

We’ve come a long way from ancient Greek water clocks, but exactly when these developing technologies will pass the threshold to become something less like chatbots and more like Optimus Prime is anybody’s guess. In the meantime, perhaps we can all make the best possible use of our current tools by asking Siri to tell a joke. 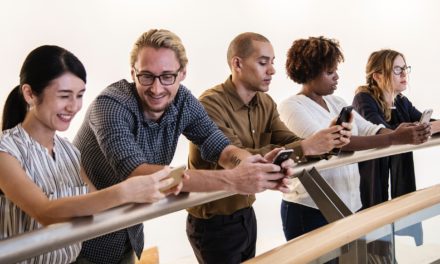 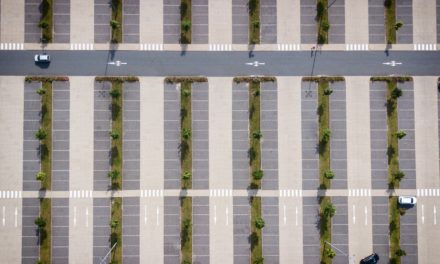 THE 4 ELEMENTS OF A STRONG SOCIAL ADVERTISING STRATEGY

5 Signs It Is Time to Change Your Company Logo