Mobile-first indexing: Will it change your rankings on desktop? 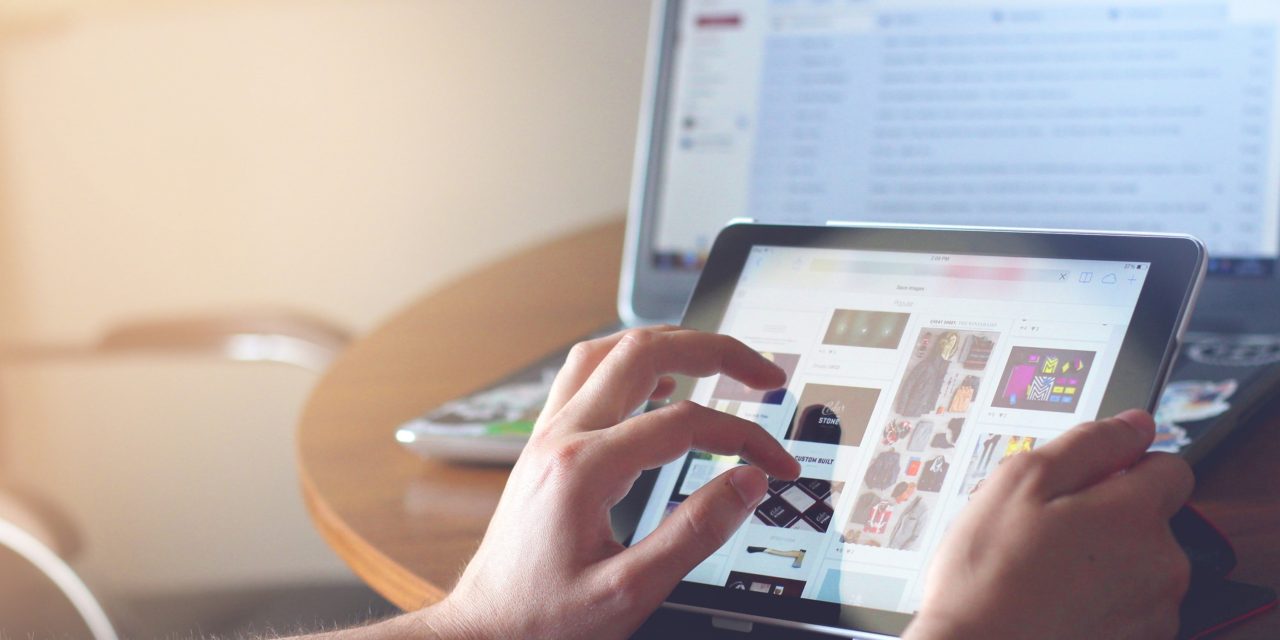 Mobile-first indexing has been the talk of 2018 in the SEO world, and certainly this major shift in how Google search works has left SEOs with questions about what will result. I’ve read many posts about mobile-first and predictions about how, if at all, it will alter how sites will appear in search results. It’s important, however, when discussing any type of Google update to remember the basics of search indexing and ranking, and this knowledge is especially applicable to mobile-first indexing.

A few years back, Google had a great microsite entitled “How Google Works.” It was so well presented that I took screen shots of the site to share with others in workshops. The latest version is called How Search Works, and I’ll include screen shots from that here. There are two main tasks that search engines perform: indexing and ranking. Indexing is the reading and storing of a web page’s information by the search engine indexing robot (in this case, GoogleBot). Once Google visits and reads a page, it stores that information in its index. I like to imagine the index as a huge library, like the Jedi Library from “Star Wars.”

Ranking is the process where the search engine evaluates the information in its index and determines which web pages match its criteria according to the search query and other factors (such as device). A site cannot be ranked, however, if it is not already indexed. Ranking is like the librarian, providing recommendations based on your criteria.

I find it common that articles will conflate indexing vs. ranking factors, and it’s important to remember that these are two different things entirely. Ultimately, indexing is the foundation. If you do not have a page indexed, then it cannot be ranked.

Mobile-first indexing addresses indexing -– not ranking. While mobile-first represents a major shift for Google and how it has traditionally indexed web pages, it does not necessarily mean that much will change for many websites. All that Google is doing is changing which version of the web page content it is indexing, preferring to index the mobile version first.

If we think back to how indexing works, remember that indexing is simply the reading and storing of the information. Then what is the challenge presented by mobile-first indexing? If your mobile version of your web page’s content does not match that of the desktop version, you may encounter some problems.

For many sites, such as most sites using responsive web design, there will be no issue at all, because the content on mobile and desktop versions are likely the same. The problem occurs when a web page has different content on the mobile version than it does on the desktop version, and typically, for size and space reasons, this means there’s less content on the mobile version. If the content that’s missing on mobile contains some important ranking signal, then that page could rank lower. I recently read a statement by an SEO that once mobile-first indexing is completely rolled out, desktop and mobile rankings will be the same. That is unequivocally incorrect.

Currently, Google’s organic rankings do differ based on whether the query is made on a mobile device or from desktop. In part, that is due to specific Google ranking factors and penalties that exist for mobile results, such as the intrusive interstitial penalty and the mobile page speed ranking factor. That’s not likely to change with mobile-first indexing, as those penalties/factors affect ranking, not indexing. And there’s a whole host of other factors that also can affect rankings differently on desktop versus mobile that are not likely going away or being applied differently because of a new indexing model.

When thinking about SEO and factors, return to the basics: indexing and ranking. Be sure not to conflate the two, because each has a specific function, purpose and effect on your website and how you appear in search results. 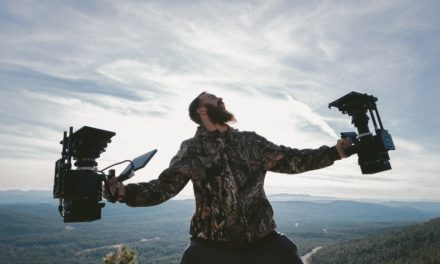 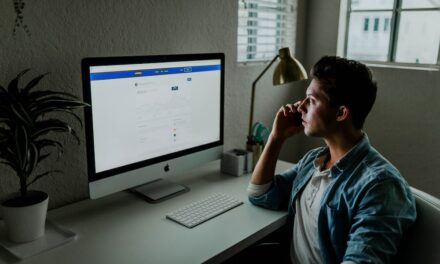 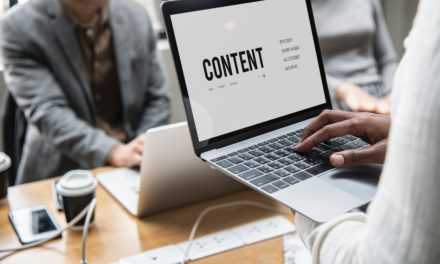 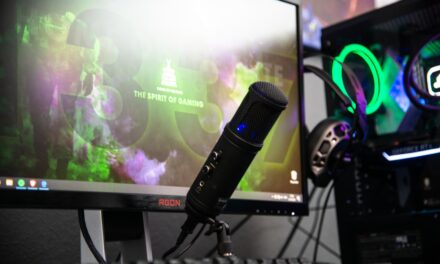