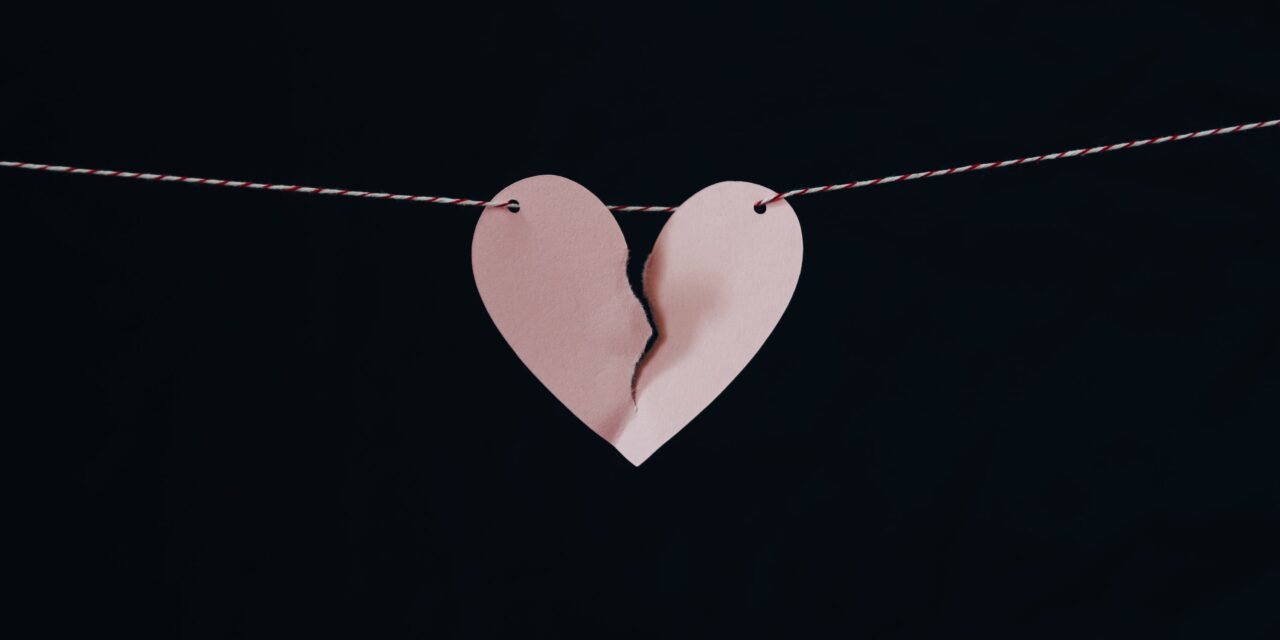 Breaking up is hard to do. It’s painful for all parties.

When an agency and client “break up” and the business moves to a new agency, it’s media companies (especially traditional) that often get the worst of it!

Because no two agency rate cards are the same (lots of reasons for that) and NOBODY has really changed that, even though it creates major stress points every day.

There is, however, an inevitable “when” not “if” solution – and that is market based pricing.

Demand side platforms have shown that media companies can create better yield from biddable media opportunities.

Up to this point, the only inventory that makes sense for traditional DSPs is that inventory that can (somewhat anonymously) be scrapped and sold within an immediate auction based system.

The downside is that publishers lose almost all control in that process and don’t get first party value for the brand they’ve built. In this case, PMP (private market place) doesn’t really replace that and most DSPs have no interest in investing in that as a possible fix.

Ultimately, when market based pricing is used (platforms like the soon-to-launch Bid For Media) all parties will benefit.

Gone will be the days of, “what do you mean it’s sold out? You only called me an hour ago – I DEMAND to speak with your manager” and replaced with, “thanks for the heads up. I see we are in a bidding war with a competitor and we aren’t going to lose this opportunity no matter what it costs.” 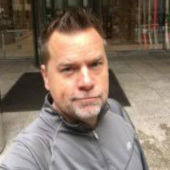 Sean Halter is a media consultant for private equity groups looking to gain insight into the changing media landscape. He often writes about the space, as well as provides video content about emerging industry trends. In addition, he is a partner in Connectivity Holdings. Connectivity Holdings invests in companies in the Data Science, Digital Media, Marketing, and Creative landscapes. Their teams have helped cultivate multi million dollar campaigns across the US and internationally in the digital, experiential, and traditional media landscapes. 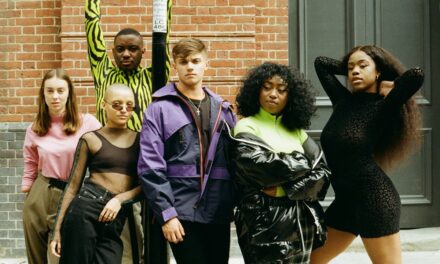 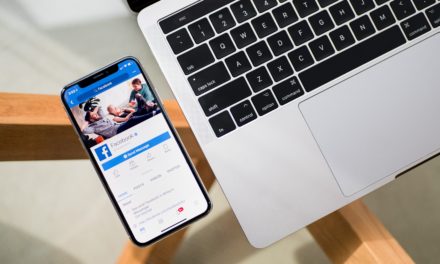 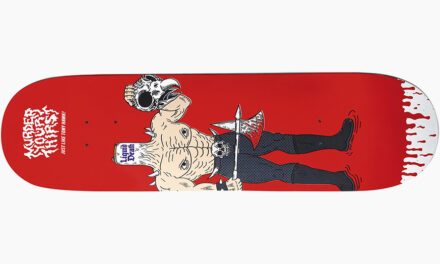 Strategic Sourcing and Its Impact on Digital Media