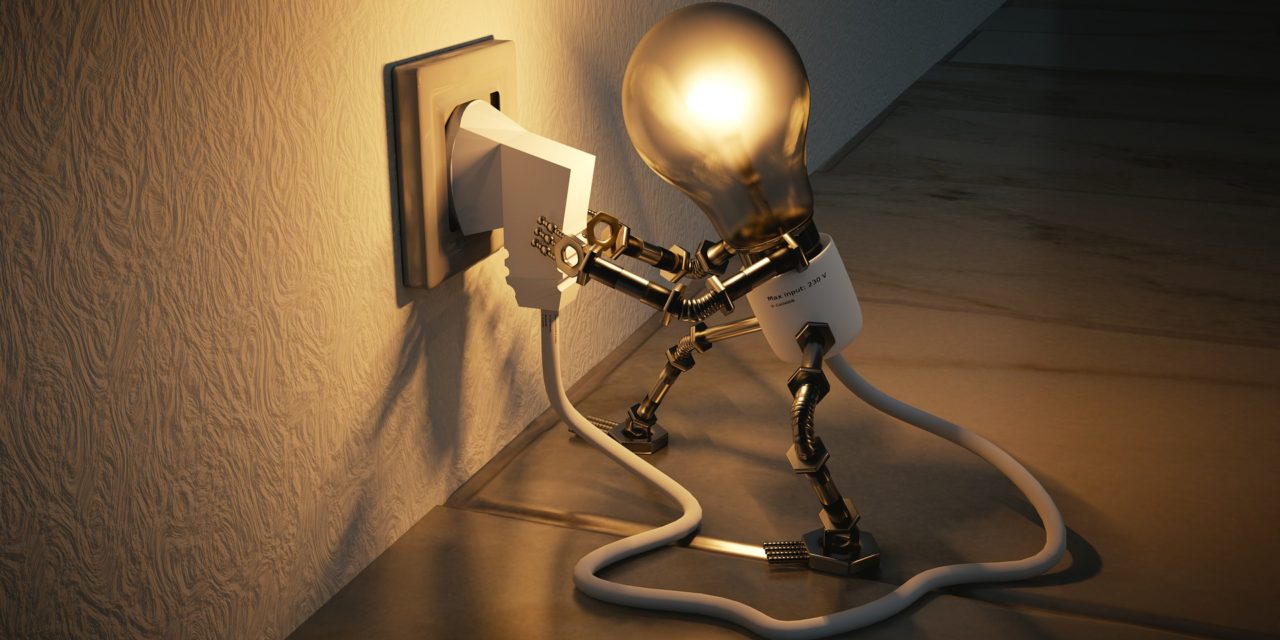 Inbound marketing and sales platform HubSpot introduced a native video function to its platform, through an integration with business video platform Vidyard, on Wednesday.

The new capability, which highlights the growing importance of video in business, operates inside the HubSpot dashboard for marketing, sales or service, Vidyard co-founder and CEO Michael Litt said. Previously, HubSpot users needed to embed a video created with external tools.

Marketers can now upload an externally produced video and then publish it to a branded landing page hosted on the HubSpot platform. Sales or service people can utilize a webcam to record a video for a customer, or they can screen-record an online process, both of which employ the onboard Vidyard application.

Using HubSpot functions, the video can be sent via a clickable thumbnail, a link or other messaging to a prospect or customer. Vidyard’s application also shows analytics about engagement with the video.

In addition to publishing a video inside a landing page, utilizing a built-in video recording or recording an on-screen activity, the Vidyard integration also allows a marketer to add clickable calls to action in an overlay on top of the video. Since the video is used only on a brand’s page or in a brand’s messaging, this functionality is designed to propel the prospect to take action. It is not designed to be used in advertising.

The video created by the new onboard capability is playable on the Vidyard player on HubSpot, but it can also be exported in a variety of formats, Litt said. 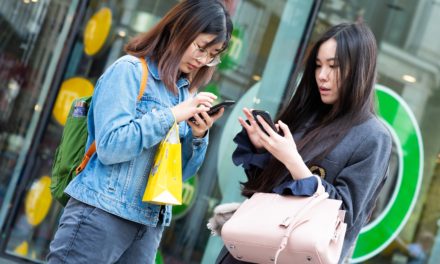 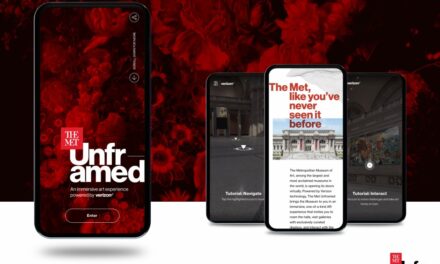 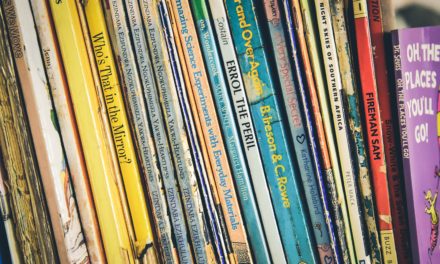 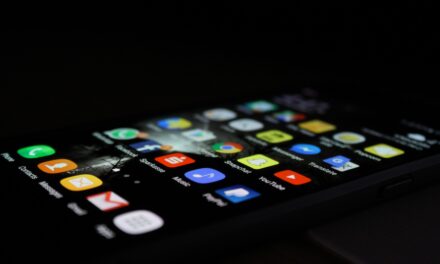