How Blockchain Can Transform Digital Media 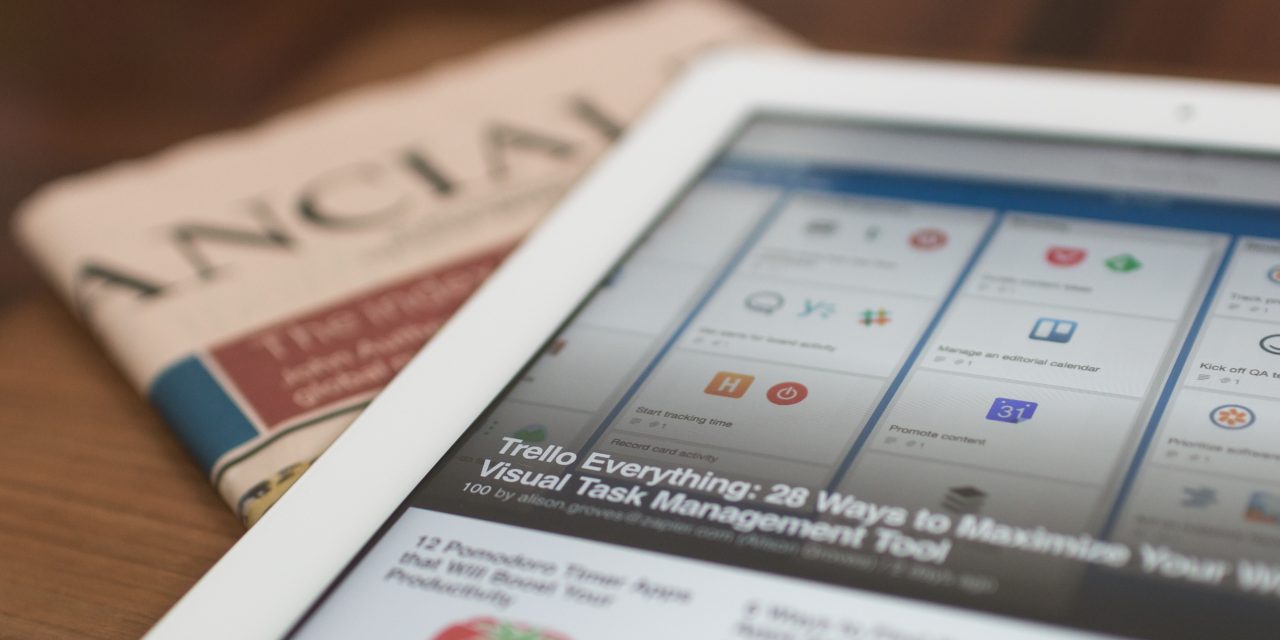 In an era of digital triumphs, trials, and security breaches, 2018 has simultaneously become both the best and worst time to be a content creator in the digital media space.

While it’s now easier than ever for writers and artists to share their work with the world, whether it’s through publishing an e-book on Amazon or uploading music to a streaming platform like Spotify or Apple Music, it’s these very same platforms that are also making it difficult for content creators to truly profit from their work.

But profits from digital media platforms are barely making it to the creators. In recent years, downloads of music, movies, books, and more have all incurred big commissions for online sellers and stores, with some retailers such as Amazon taking up to 65 percent of royalties from the sale of e-books and Spotify executives earning seven-figure salaries — meanwhile, song streams are only earning artists $0.00397 per stream.

These payments also take a notoriously long time to be sent to the content creator. In the case of Spotify, it can take the music platform up to three months to report earnings to distributors, while the earnings in one quarter may not appear until the next quarter. The profits are often also shared with other intermediaries, like payment processors or content distributors, creating even lower profits for the creators themselves.

For many content creators—especially independent artists—this money can be too little and too late.

The potential of blockchain technology is already being explored as a way to make groundbreaking changes in many industries, from finance to healthcare. As in many areas of modern life, blockchain has applications for digital content creators to take back the power in this transaction. How? It’s simple: Through blockchain-backed payment methods, creators can ensure they are getting paid their fair share.

Blockchain technology, which creates growing lists of data (including transactions and wire transfers), can create instantaneous and unalterable payments. Through this process, the content creator can directly access their payments in real time. The payment is settled within five seconds, and transferring it into a fiat currency only takes a matter of days instead of months. The introduction of smart contracts also makes it easier to facilitate payouts of royalties amongst stakeholders without the need of intermediaries.

Not only can blockchain get payments to artists faster, but its automatic transparency also allows for creators to see when and where transactions are happening. New open source solutions like DCore are building applications for this exact purpose, allowing creators to instantly share revenue with all authors after each purchase. The amount each author receives can be decided when publishing the content, or at a later time — all of which make it easier than ever to fairly distribute profits and ensure everyone gets their correct share quickly.

An interesting test of this technology will comnoe in 2019 with release of ALAX, which will ensure seamless game distribution by granting access to developer accounts where they can upload and update games, monitor game statistics, and instantly access revenue.

In its current state, review systems are often fooled by fake reviews which can easily be created and substantiated on any review platform, whether it’s Yelp, Amazon or any other system. Unfortunately for both buyers and sellers, it’s incredibly difficult to determine whether a review is fake or not, as they often look substantiated and almost indistinguishable from the real thing.

But, as one CNET writer recently noted regarding an Amazon listing: “Thirty-seven five-star reviews—but this thing was undeniably a lemon. What the heck? Mystery solved: Every single review was a fake.”

Enter blockchain technology. By only allowing reviews from real customers who are registered on the blockchain and have been proven to purchase the product, creators and sellers can finally ensure that their content is being judged by real reviews, and they can eliminate trolling in the process.

As a bonus, creators can also receive digital fingerprinting and a digital identity, ensuring that their content is secure and cannot be changed or altered from its original form. As security breaches and content leaks remain a higher threat than ever, this could be an essential tool for creators who want to retain the integrity of their work.

A New Age for Digital Media

The embrace of blockchain-backed technology couldn’t come at a better time for content creators in the digital media space. The current digital status quo that has been set by digital media giants is bound to collapse as more artists and creators begin to demand their fair share of profits—and it’s a not a matter of “if” but rather “when.” Major musical acts like Tool, Beyonce, and Yoko Ono continue to boycott streaming services in an act of solidarity for all musicians, as well as royalty criticisms continuing to plague the industry.

As creators continue struggling to get their share paid in full and on time, the transparency and convenience of the blockchain cannot be overstated. The digital media industry needs an overhaul—and if adapted completely and correctly, it could find this necessary transformation within the blockchain.

If the media industry begins to sell and distribute digital media content through a blockchain-backed system, content creators will have an incredible new opportunity to take power back from the big platform providers and finally receive their fair share of profits, securely distribute their work, and keep the integrity of content reviews.

Key components of blockchain technology are already available in the world of media consumption. Look at songwriter Bjork, who recently released an album in conjunction with Audiocoin, and gave customers a share of the emerging cryptocurrency, kickstarting interest in blockchain-based media. Or the example set by Grammy-winning DJ RAC, who launched his new album using the blockchain platform Ujo, built on Ethereum. Now, the larger media industry also needs to start adopting these strategies if they want to see change in the media streaming ecosystem. 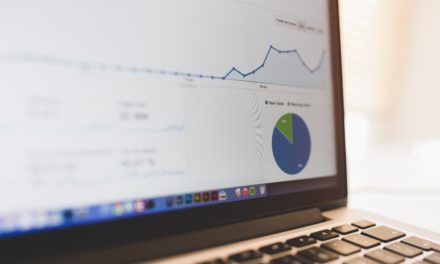 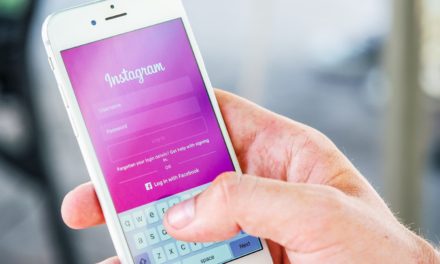 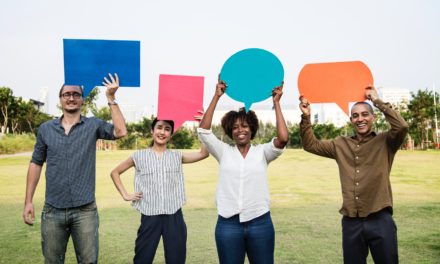 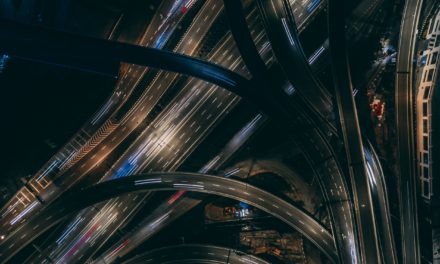