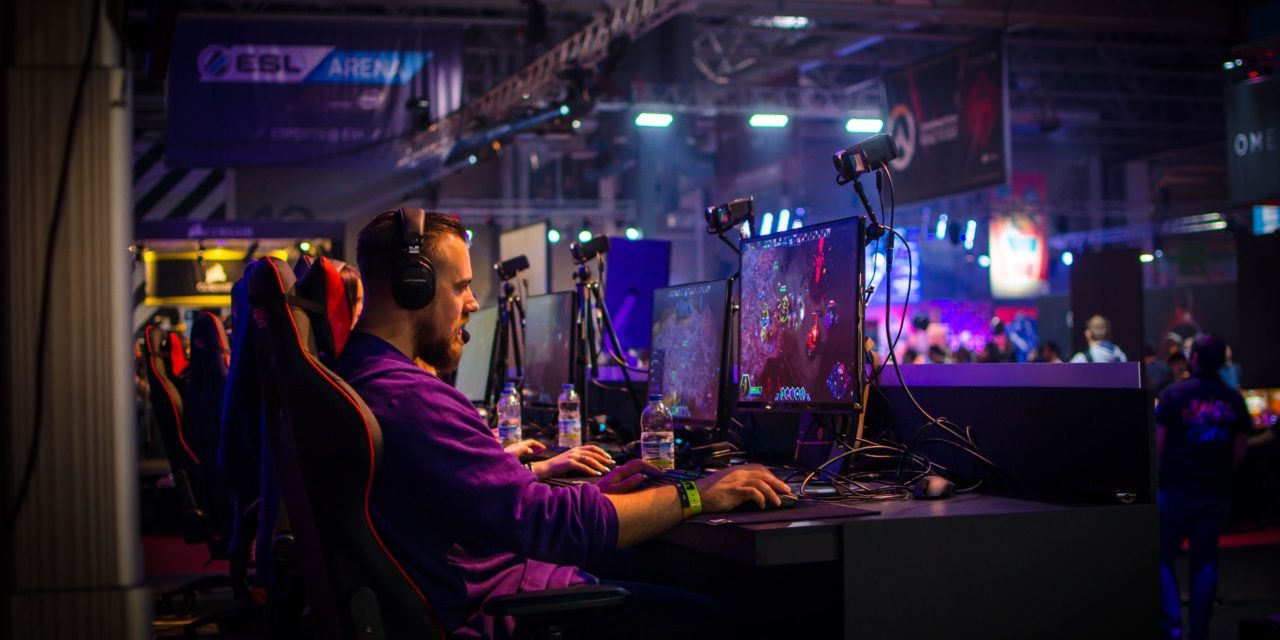 Since the start of the year, BuzzFeed noticed significant decreases in Facebook Live video views on its News channel, pushing the team to find other platforms like Twitch to reach new audiences.

Over the last six months, BuzzFeed News has run four Twitch livestreams: a live broadcast from the bottom of the ocean and the rest covering election results. Over the weekend, BuzzFeed broadcast the royal wedding on Facebook, YouTube, Twitter and Twitch in order to tap into new audiences. Twitch, now owned by Amazon, rose to prominence as a platform for livestreaming of video game play.

“We’re seeing that start to switch over as more publishers put things other than gaming onto the site,” said Andrew Kimmel, head of live video at BuzzFeed News, who leads a live video team of five people. “It feels like the time is right. Publishers are able to push out streams not directly related to video games to a whole new audience. That’s new territory to explore.”

BuzzFeed is still ironing out details with Twitch, working out what content would suit the Amazon-owned platform over Facebook Live. This year, some of BuzzFeed News’ Facebook Live videos have had less than 50,000 views, others, like this broadcast of the bottom of the ocean, has had 168,000 views. According to NewsWhip data, interactions on Live videos has varied over the years. Kimmel was unwilling to share any numbers around fans or views this early in its testing. On Twitch, BuzzFeed is starting off with zero fans, so it will be an upward climb: Discoverability on Twitch is more similar to YouTube than Facebook; audiences search rather than scroll through a news feed, and building audience organically takes time.

Twitch is very much a playground of experimentation for publishers, just as Facebook Live was, although Facebook was paying publishers to experiment with Live before the social network cut funding at the end of last year. Facebook Live views had been plateauing for some time, and without financial incentive, publishers are naturally looking elsewhere.  The Washington Post has streamed three videos of Facebook CEO Mark Zuckerberg facing Congress in April, with the most popular amassing just 7,000 views. “Saturday Night Live” and the NFL have also announced they’ll broadcast on the platform.

An added benefit on Twitch is BuzzFeed can schedule recorded content or series reruns, rather than only broadcast live video like on Facebook, adding more content that can be monetized. In BuzzFeed’s case, Twitch controls the pre-roll ads and splits the revenue with the publisher.

A spokesperson from Twitch said: “One of the fastest-growing nongaming categories on Twitch is IRL, where users can capture things going on in the world around them. Because of our highly engaged and interactive community in chat, events become a shared real-time experience on a global scale.”

During the snap election in the U.K. in 2016, BuzzFeed worked with Facebook to livestream a debate between the country’s politicians, creating interactive polls and encouraging viewers to ask questions. “We’re building content for the interactivity of live video — that’s the future,” said Kimmel, “engaging with viewers in ways that are not possible on live TV.”

For the election results in Alabama in December, BuzzFeed had 2.1 million live viewers on Twitter, which Kimmel said shows there’s enough appetite for an online audience wanting to watch political content online rather than on TV.

“The online audience is very different to the TV audience,” he said. “These platforms give us the opportunity to speak directly to these viewers.” 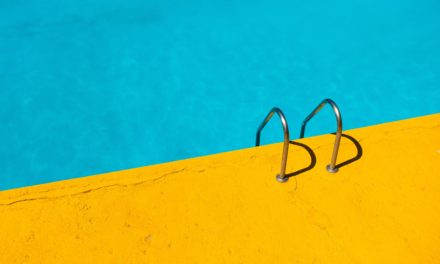 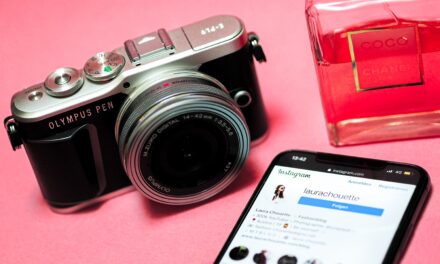 Inside the Brain of a Buyer: How UGC Promotes Brand Authenticity 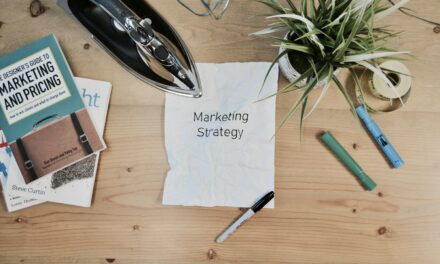 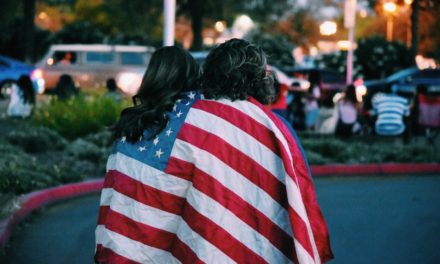