How USA Today uses AR to promote a podcast series 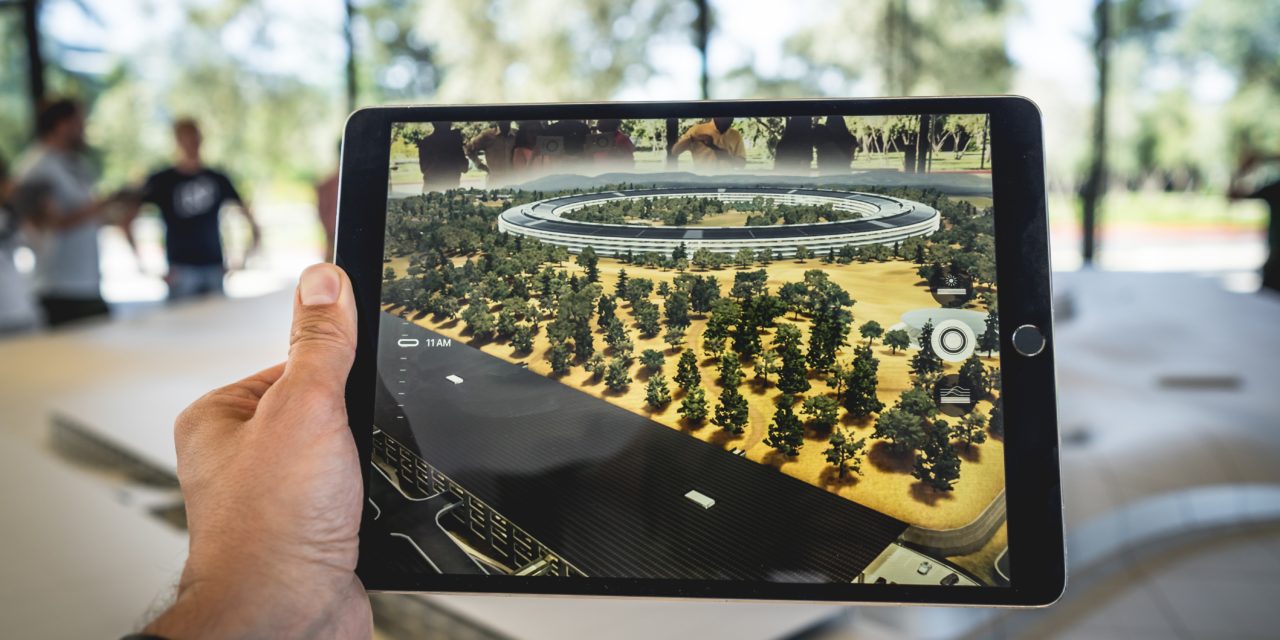 Augmented reality has a new job: promoting a podcast series.

That’s how USA Today is using the technology, for its 10-episode podcast series “The City” that becomes available today. Employing original investigative reporting by the publication’s podcast staff, the series chronicles the early-90s story of an illegal toxic dump in a Chicago-area minority neighborhood. The dump eventually rose to six stories and encompassed a vacant lot the size of 13 football fields, impacting the health and housing of the nearby residents.

How the AR is used. When a user downloads the USA Today app, a link is available in The Nation section for an AR experience previewing the series. Once the user has designated a flat surface area like a table through the smartphone or tablet’s screen (iOS only for now, with Android support on the way), the interactive AR presentation shows an animated rendition of the neighborhood, the arrival of dump trucks and the growing mound of waste.

Five visual flags can be clicked for images or sound bites relating to the podcast series, including a brief narration introduction and audio clips from the traumatized residents. This video clip provides a playthrough version that doesn’t show the interactivity, but you can get an idea of the experience:

The AR preview includes a link so users can subscribe to the podcast, which is free. The preview launched last week and will be available for another week more.

Why AR for promotion? Director of Emerging Technology Ray Soto told me that this is the fourth AR project USA Today has undertaken, and the first in support of a podcast. The initial one in March, called 3 2 1 Launch, was a standalone experience about a rocket launch that included a virtual model and live video.

Soto said that, to his knowledge, this is the first AR used to promote a podcast series, and it is part of a multi-platform promotional effort that also includes a 3D model on “The City” website. 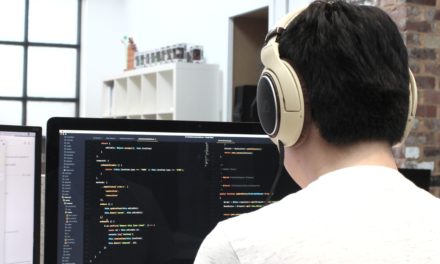 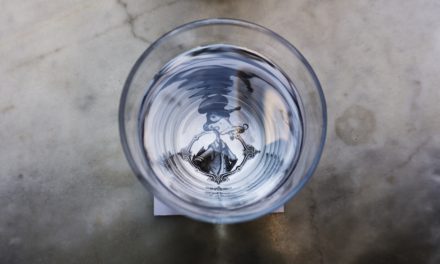 Why the Best Storytellers Achieve the Most Brand Awareness 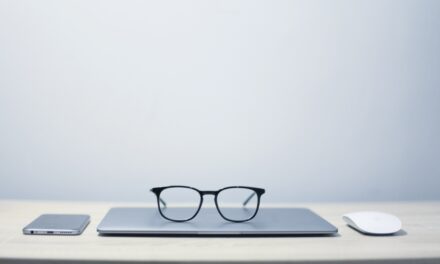 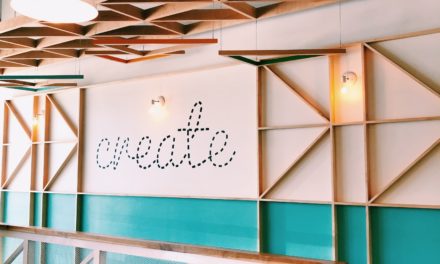 How ‘niche’ lifestyle brands are increasing their mass market appeal