A month after GDPR takes effect, programmatic ad spend has started to recover 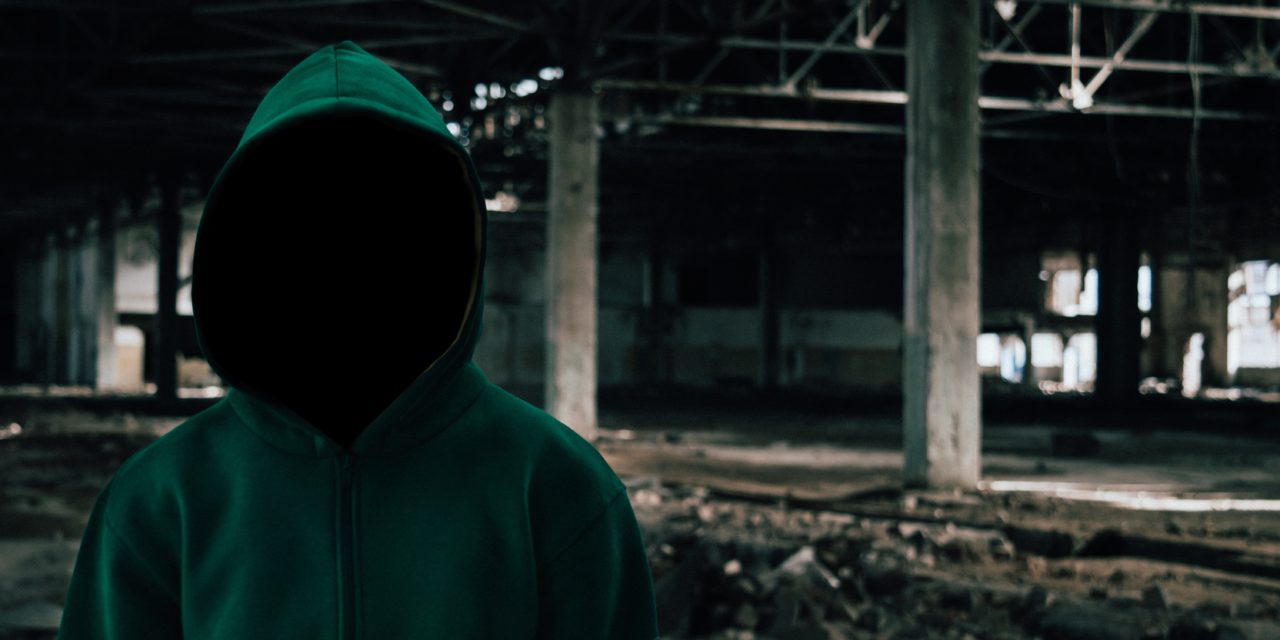 Programmatic ad spending has started to recover a month after the arrival of the General Data Protection Regulation caused it to nosedive. Advertisers’ panic toward the EU privacy law has turned to pragmatism.

Some clients cut programmatic buys by anywhere from 20 to 50 percent in the days after GDPR took effect May 25, several media buyers said on condition of anonymity. A month in, spending has somewhat recovered to pre-GDPR enforcement levels. Now, brands are spending around 30 percent less on ads from exchanges than what they were prior to May 25, said a media buyer at an independent agency. An executive at one of the holding groups put that figure at closer to 20 percent.

Programmatic spend was down for two reasons: First, some publishers lacked the technology to secure consent for targeted advertising, which limited the number of sites that advertisers could buy from. Second, advertisers were cautious about pumping money into supply chains that they weren’t sure could target their ads safely or legally.

As those issues eased over the last month, spending has returned. Two media sources said that publishers saw opt-in consent rates gradually hit around 75 percent since the regulation arrived, which convinced advertisers to buy more programmatic ads. Jon Slade, global chief commercial officer at the Financial Times, said on the Digiday Podcast that the FT’s demand recovered after five days. Deutsche Telekom stopped some buys immediately after the law took effect, but Gerhard Louw, the company’s head of international media management, said its programmatic spend has returned to pre-GDPR levels.

Programmatic is simply the preferred way advertisers like Deutsche Telekom do business today. While some brands “may have temporarily shifted [programmatic] budgets, we’re seeing a return across the board,” Chris Hogg, Lotame’s managing direction in Europe, the Middle East and Africa.

Programmatic spending shifts
Programmatic trading will still drive digital marketing because of the scale and automation it affords media buyers, but the pipes are no longer filled with third-party data, which was “liquid gold to many pre-GDPR enforcement,” said Sam Fenton-Elstone, CEO of media agency Anything is Possible. Media buyers said many advertisers will move the majority of their programmatic spend away from audience targeting in favor of contextual targeting strategies or direct deals with publishers.

Chris Ashton-Green, the founder and chief revenue officer at automotive tech firm Regit.cars, has benefited. His business, which lets drivers get information about buying, selling and fixing cars, has seen an increase in interest in its direct-sold-only business.

“The third-party data pot has declined aggressively [over the last month], and advertisers are telling their agencies that they need more first-party data in order to be [GDPR]-compliant and brand-safe,” Ashton-Green said. “Agencies are reaching out to us now to say, ‘I know we’ve given you a hard time about your lack of programmatic trading, but we know you have first-party data, which we’re interested in.’”

The interest in smaller sites like Regit.cars shows how far advertisers will go to trim the fat from their supply chains, opting to rely on the most trustworthy and high-quality data. Advertisers like Nissan and Pernod Ricard say they’re less concerned about data’s scale and are more focused on its quality and accuracy. That’s increasingly pushing them toward Google.

The Google effect
The tech giant purged its ecosystem of third-party tracking, making it harder for advertisers to independently verify their ads were delivered. Instead, advertisers have a Google-controlled measurement system that improves privacy protections, but puts their ads behind a walled garden. It’s a “major concern” for clients, said James Duffy, head of digital at Total Media. Some advertisers see no other choice but to buy into Google’s entire stack and use its tracking data to understand their audience. “It’s not just programmatic spend that has changed over the last month,” a media buyer at programmatic agency said. “Google’s share of money going into supply-side and demand-side platforms has grown over the same period.”

A Google spokeswoman said: “Ad reporting is an important part of the digital ecosystem, and we are committed to partnering with advertisers and partners to help refine strategies.” 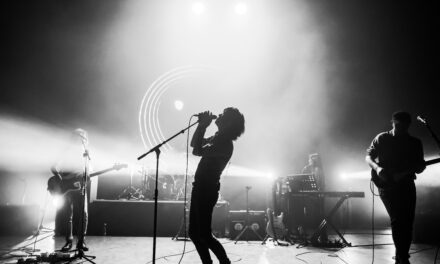 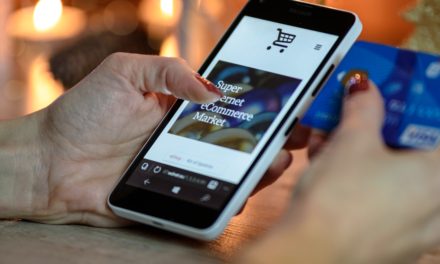 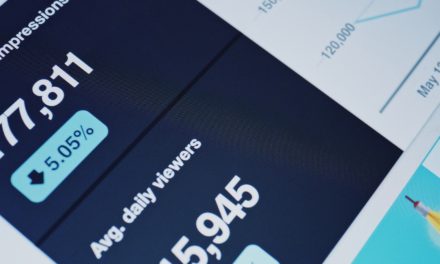 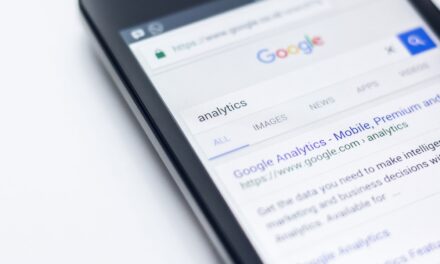