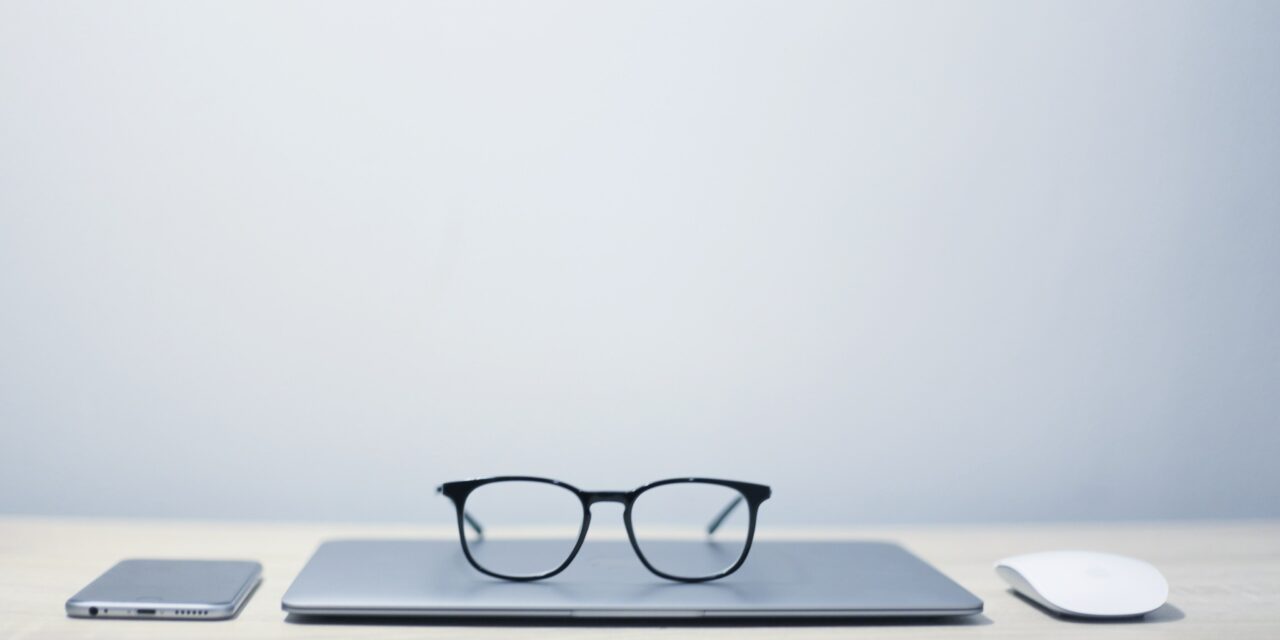 We’ve got stats about personalisation, third-party retail, data privacy, and lots more in this week’s roundup.

Marketers cite ‘walled gardens’ as their biggest source of frustration

Adobe and Econsultancy’s Digital Trends 2019 report has revealed that ‘walled gardens’ continue to cause frustrations for marketers, as 44% of respondents (in a survey of 12,815 global professionals) cite it as their number one headache.

Meanwhile, 28% of marketers say they are most bothered by the challenge of personalising customer experiences without violating consumer privacy, highlighting the importance of customer data transparency and control for brands.

Companies are also receptive to data protection laws such as GDPR, with 89% agreeing regulation has had a positive impact on their business. European businesses, however, are more greatly impacted than other regions – 24% of European companies say data protection laws such as GDPR have had a negative impact on their business – three times higher than in any other region surveyed.

Google blocked fewer fraudulent ads in 2018 than it did the year before. Overall, it removed 2.3 billion ads, which is nearly one billion fewer than it was required to remove in 2017.

Among the ads removed were nearly 207,000 ads for ticket resellers, over 531,000 ads for bail bonds, and around 58.8 million phishing ads. In total, the figure equates to six million bad ads per day.

According to a blog by Scott Spencer, Google also removed around 734,000 publishers and app developers off its ad network and completely removed ads from almost 1.5m apps. Using a combination of manual reviews and machine learning, it also caught and removed ads from nearly 28 million pages that violated its publisher policies.

In a survey of 3,500 global consumers, influencer marketing was also found to be effective for instilling more than just purchase intent. In the UK, 81% of consumers report that they have now made a purchase by following a link shared by an influencer, and 26% are spending more than £500 on items recommended by influencers.

The survey also indicated that trust is high, despite the industry suffering from issues relating advertisement disclosure. Globally, 43% of consumers said they trust influencers to give them an honest view of the product or service being discussed, and appreciate the transparency given about the brand relationship.

Decline in the number of retailers using third-party marketplaces

A new study by Visualsoft, which is based on the analysis of 250 leading UK ecommerce companies, has found that use of third-party platforms like Amazon, eBay, and Google has dropped.

Just 36% of retailers utilised marketplaces such as Amazon and eBay as part of their sales activity in 2018 – a drop from 39% in 2017. This is despite the fact that 45% of consumers are more likely to go first to Amazon when looking for an item than anywhere else.

The study also found that just 28% of the UK’s top 250 retailers are taking full advantage of the benefits offered by Google Shopping – a 3% drop since last year.

The majority of Asia Pacific consumers love technology, with 80% of respondents to a survey saying that they believe it improves their lives.

As a result of this, 56% of respondents said they are actively taking steps to restrict the amount of data they allow businesses to collect, such as installing ad blockers and deliberately not sharing photos online. Nearly 50% of consumers also said that data-privacy concerns is one of the main obstacles to buying smart home devices and home appliances connected to the internet (second to price). 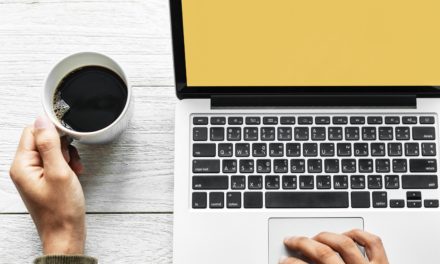 2019 Digital Marketing Trends That Should Be On Your Radar 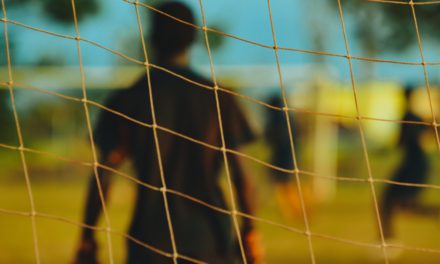 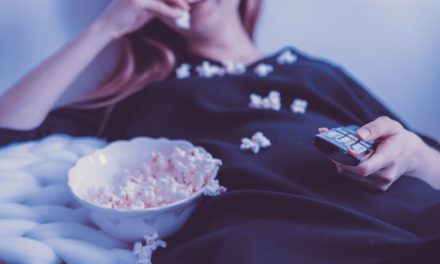 Study: 49% of smart TV users unclear on how their viewing habits are tracked 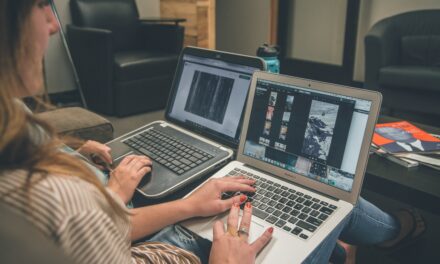 Marketing Your Business in the Digital Age