“What do you do, exactly?” A New Digital Trader’s Job Description

Interning for a digital agency at 20-years-old and as a junior in college, I entered the space pretty young. Before my marketing internship, I knew that shoe advertisements were popping up on many websites that I visited since I had been searching Macy’s department store for a pair of heels one week prior. I knew this because I had learned about digital advertising in class and because it just made sense. Macy’s is going to try and sell me shoes if they see that I’m already interested, I thought. And yes, I was right. It was digital marketing in easiest terms; a simple and important retargeting method.

Yes, this was something I noticed day-by-day when browsing on my laptop, but it’s never something I talked about to my peers/friends. It’s something that caught my eye, as a Media major, but something that my roommates and friends didn’t take a good look at as Psychology, Biology, and Exercise Science majors.

Starting off working on Connectivity Agency’s social media team, I worked with Facebook ads more than anything. About five months in, it was time for what some people might call the dark side, but what I couldn’t wait for: Programmatic. Beginning as an intern in Tampa, Florida, I then moved back home to the Big Apple for several months, taking a position as a Programmatic Media Trader for YouConnex Digital Agency, Connectivity’s sister agency.

Now, I’m over six months into my position as a Media Trader, and my friends are finally beginning to understand what I do. They often ask, but my explanations often became hard for them to grasp. This isn’t because they aren’t smart, because they are very intelligent, now moving on to graduate and medical schools. Even my mom questions what exactly I do, knowing that it has to do with the computer ads that pop up on phones, tablets, and laptops, but not really understanding what I do at work from day to day to make that happen. Then I realized, maybe it’s not their fault at all, and maybe it’s just the terms to how I’m explaining my occupation.

I’ve realized it’s difficult to explain the digital and programmatic world to people who know nothing about it. Just like any other industry, it has its own lingo that is not too understandable for someone outside of the industry. After trial and error, I’ve realized that it’s harder to talk about the programmatic space in simple terms than it is to speak of it in the day to day office ‘tech talk.’ It’s important we educate others of the digital space that we’re in because it really is the future. It’s has been evolving for years now, and it will only continue to grow and continue to grow efficiently if people are well-informed of the uses and benefits. Though, informing an individual doesn’t happen overnight.

We shouldn’t drown people with information, because they might just become overwhelmed and steer away from the topic. Make it fun, and more importantly, find a way to relate your explanations to their own lives. For example, when passing by a chained coffee shop, ads for that coffee shop might come up on your phone or on your friend’s phone. It is simple to explain to them that, since they are in the area, they are receiving the ads for the shop. Surprisingly, many people are familiar with the word Geofence since the prefix “geo” has been consecutively used in the well-known app, Snapchat, and in discussion of Snapchat. And for the majority that doesn’t know the term, the definition is easy: Geofence- a virtual geographic boundary around an area by means of GPS technology, triggering a response when a mobile device enters or leaves the area.

After describing this, a friend might say, “That’s creepy,” or “Why do they know where I am?” You then should explain that it’s completely harmless. It’s not like a stalker or murderer is searching for your friend’s location, but rather the brands, agencies, and demand side platforms looking to promote their brands. From a personal standpoint, I think it’s better to see ads of products and services that you have searched and are interested in, rather than boring ads that have no interest/relation to you or your area at all.

Just remember, whether speaking or learning about the online and digital marketing space, it takes time and it takes baby steps just like anything else. For the learners, don’t be afraid to ask someone to “dumb it down” because as I said, it is more difficult to talk on a surface level than to talk in the programmatic language used in the office daily. And for those educating, realize that it is great when people ask questions about what we do in digital, because it’s the present and future to marketing and advertising. 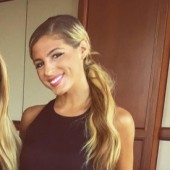 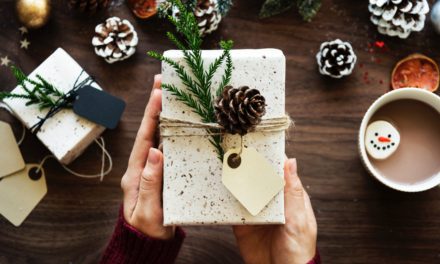 What is Facebook’s Algorithm and How does it Affect you as a Page Manager/Digital Marketer? 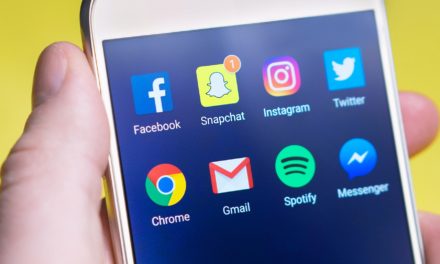