The important thing is to learn overall aspects of the internet marketing, and get trained too.

One of the most significant changes in the realm of marketing happened not long ago. It’s been not more than two decades when the battlefield of marketing shifted from the real world to a virtual space called Internet. Here, nobody needed to travel and nobody needed to erect huge billboards either. People found freedom at the hands of their keyboards and displays and so did corporations. A paradigm shift took place. All that was needed was an office space, a few working systems and a few people to operate them and that’s it! You’re good to go with your first marketing attempts.

It was about the beginning of this century when Google chose to come up with AdSense and AdWords and a few years later, webpages were literally flooded with texts associated by ‘Ads by Google’ at their tail. It took people a while to figure out what it meant and why they were looking at these things. And when they found out why, we saw a radical upsurge in the number of websites that were busy making content and monetizing them through AdWords. Undoubtedly, Google remains the undebated, undefeated and the unchallenged champion of online ads and thereby, the God of Internet.

But over the years, the modes which we’ve been using to market our products have been revolutionized. Soon after the texts, we found our eyes glued to 728 x 90 image leaderboards. Oh! What eye candies they were. Clicking on them would transcend you to a different world when a magical webpage would pop up. Soon people realized how this business functioned. Corporation pay Google to advertise their products and services. Google would advertise on its search results, mail client, YouTube. You name it and Google has an ad for you. This is literally accurate because these ads weren’t random but governed by Google’s sophisticated algorithms which have only bettered over time. You see the ads which are directly related to the kind of things you ‘Google’ for, the kind of things you read and so on. By remaining under Google’s radar, you are constantly helping it.

The emergence of thousands of blogs meant that people had realized that there existed a direct source of income from the Internet. If you write good, you get more ad clicks. And the term PPC became the buzzword and people wanted to write more about real estate and the securities market. And at the same time, the lesser beings got busy sending bizarre emails to people and you’d find your inbox flooded with mails asking you to buy what they were selling. Thanks to the ‘Spam’ folder of the many email service providers, their intelligence kind of saved us.

Digital marketing saw another paradigm shift when Google decided to bring in video ads. While they were pissing people off by eating away considerable chunks of their data, corporations were happy because videos could actually convert the watching populace into consumers. Besides YouTube, webpages too got busy with video ads and although people feel distracted by them till date and anxious because of the sudden realization that they’re losing out on data, Google and its partners profited heavily from it.

However, the kind of digital marketing that we find corporates immersed into is like never before. The people of understood what clickbaits and they understand what mailers look like. The next generation digital marketing is done on Facebook and Twitter. Pay Facebook and reach an active organic audience. And on the other hand, the famous microblogging website Twitter has been widely used for creating contests using creative hashtags. Digital marketing agencies today widely utilize these platforms and dedicate their creativity to these platforms. Although Facebook’s organic ad’s salability has seen a constant decline, digital marketing agencies like SpiderWorks haven’t given up. Amid a thunderous supply of ads on mobile phones and mails, the digital marketing world has also remained for a quite some time occupied with pop-ups on pornographic and torrent websites. If you’ve been illegally downloading movies over ThePirateBay, you are informed of the pop-ups or the ads.

However, since the Panda to the Fred (Google’s cool nomenclature for the guidelines it would issue for SEO), we have seen a huge transformation in digital marketing. Even in countries like India, we have seen a huge upsurge in the number of creative content writing on the web. Websites like Scoopwhoop on the other hand have been lately occupied with some genuinely clean forms of digital marketing whereby they come up with really cool write-ups and videos for their clients (assumingly, and that’s where the marketing part excels). On the other hand, professional digital marketing agencies have also learned how to encash on platforms like Facebook, Twitter and Pinterest.

If we look at the trend, many digital marketing agencies are now focusing on getting hold of startups to use their services and if we look up the track record of most of the companies, the number of small clients that they have provided its service to has seen on a constant rise. Clients are quickly realizing the importance of local reach against the myth of global reach. It is important to accept the fact that while deciding for the best digital marketing agency for your brand, one must hire one which has not only worked with similar clients but also understands the market of the brand. The important thing is to learn overall aspects of the internet marketing or get trained in digital marketing.

Lately, we have seen a major change in the digital marketing trend with the funny videos. We have seen quite several clients including some dictionaries and restaurants (most often) who have been hiring creative video making agencies. The work that they do can be explained as follows – There’ll be a video made viral on Facebook which apparently says ‘Must Watch till the End’ and it might in fact be an engrossing, entertaining short movie. But in the middle of the video somewhere you are shown the front view of the restaurant where the video’s main parts are shot, or a tiny mention of the sponsoring client which won’t be out of context. The trend indicates that professional marketing agencies, page owners and video makers are getting more innovative than ever before and are changing trends more frequently than ever. 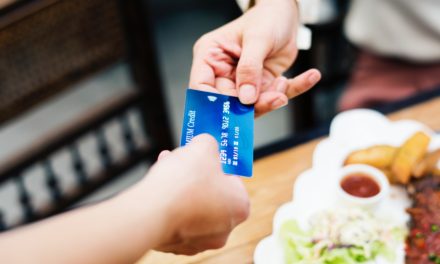 Amazon: ‘We want to make the customer experience better through advertising’

How to Take Your Social Media to the Next Level 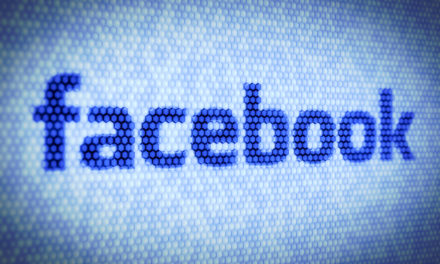 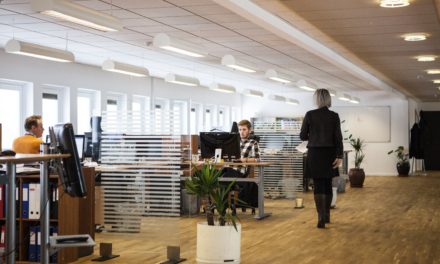