When sales are down, companies understandably become more cautious with their money. If the pattern continues, managers are often subject to finding ways to cut costs. Typically, one of the first budgets to be cut is the advertising budget! But why? Many companies believe they have enough brand awareness that cutting advertising won’t have an effect on their company.

Alternatively, statistics have shown that reductions in advertising or marketing may have actually hurt companies in the past. Here are some great examples –

During the 1974-1975 Recession, American Business Press and Meldrum & Fewsmith’s study found that “Companies which did not cut marketing expenditures experienced higher sales and net income during those two years and the two years following than those companies which cut in either or both recession years.”

Similarly, during the 1981-1982 Recession, McGraw-Hill Research LAP’s study reported that “Business firms that maintained or increased their ad spend averaged significantly higher sales growth both during the recession and for the following three years. Over the preceding five years, they had an average 256% higher than those that did not continue to advertise.”

What’s the takeaway? When analyzing your company’s expenses, cutting advertising costs may seem like a good decision, but remember that even during hard times, consumers are still paying attention to advertisements! Consider the facts of our history and think twice before cutting adverting costs! 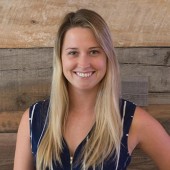 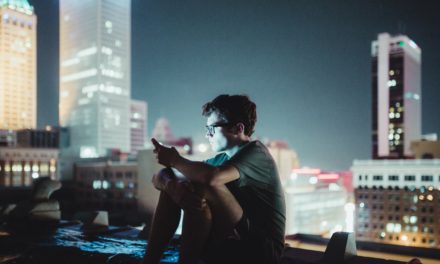 Here’s why you should crowdsource your programmatic creatives 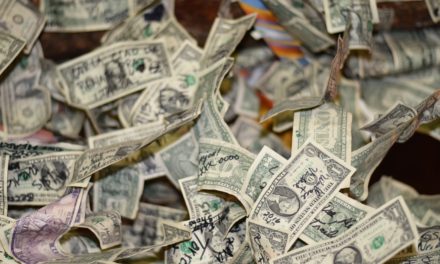 How Amazon and Pinterest Plan to Change the Search Advertising Industry