The Pros and Cons of a High-speed & Data-driven Internet

In this age of high-speed internet and data-driven solutions, there are many pros and cons to it’s use in daily life. For example, from an employer’s standpoint, many costs could be cut because technology could take the place of certain employees. Business is growing more and more data-driven every day. Just a few months ago I had an internship at a marketing firm (I focused on digital marketing), and one thing I quickly learned is that you no longer need to hire a person to call up a blog/website and buy an ad space.

They now have platforms called DSPs and DMPs allowing you to target your audience, with algorithms automatically finding the areas most relevant, and people most likely to want your business. This is just one of many examples of how the internet, as well as it’s evolution into data-based services, is making a change today.

On the side of your average consumer, there are many exciting aspects to what the internet and technology are growing to be. One such aspect would be quicker transactions, whether we’re talking transferring money, playing video games, or buying and selling through e-commerce sites like Amazon and Ebay.

As for what the pros and cons are, it really depends on who you are. Let’s just assume that an employee whose job could potentially be filled by a robot is more likely to view it as a con.

I think in order to address this what we really should be focusing on is the topic of which jobs out there can a human being do way better than a computer. Furthermore, what kind of new jobs will become necessary as AI and the internet become more and more sophisticated?  I understand that artificial intelligence isn’t the exact topic specified, but more often than not they are dependent on the internet (and it’s speed) to function.

It’s also relevant to point out that there have been times in the past where people thought technology would steal jobs (such as when ATMs came out in the 1970s). Contrary to what people had initially expected, the total number of bank tellers actually increased during the first decade of the twenty-first century. This is due to ATMs causing the cost of starting a bank to go down, resulting in more tellers being hired. 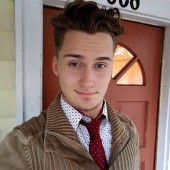 Cheatsheet: How marketers are planning for ‘post-cookie’ digital media

Native Advertising Trends That Will Dominate In 2018 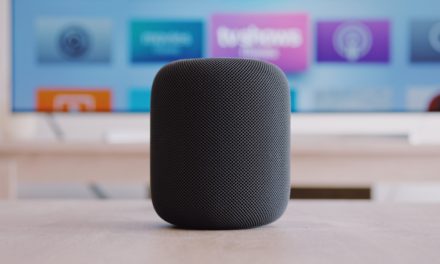