Programmatic’s next challenge: The need for more transparency

At first glance, the future of programmatic advertising looks bright. Advertisers this year are set to spend a whopping $33 billion on the channel – nearly 80 percent of all display spending. But most of that money goes to private marketplaces and programmatic direct deals, suggesting that marketers remain wary of buying real-time inventory on the open internet.

Their skepticism is not unfounded. While programmatic advertising is effective and growing rapidly, marketers still have legitimate concerns about its benefits. And nearly all of those concerns boil down to lack of transparency.

Think about it in financial terms. If a CMO were to spend $100,000 on a programmatic campaign, his or her view of how much of that investment results in an ad being seen by a human being and how much ends up in the hands of the publisher would be obscured. Marketers can expect that roughly half of the ads they get will be viewable. It’s also not unusual for around 25 percent of their spend to go to programmatic intermediaries, but it’s difficult to measure and account for. And of course, some advertisers end up paying for invalid traffic or having their ads placed on disreputable websites. As a result, perhaps only $37,500 of that original investment is spent on viewed advertising.

All of these problems – viewability, fraud protection, brand safety – are caused by the opacity of the programmatic supply chain. Advertisers increasingly steer spending to closed platforms like Facebook and Google because, theoretically, they can more systematically enforce inventory quality standards. But this isn’t a long-term solution for many reasons:

What is Facebook’s Algorithm and How does it Affect you as a Page Manager/Digital Marketer? 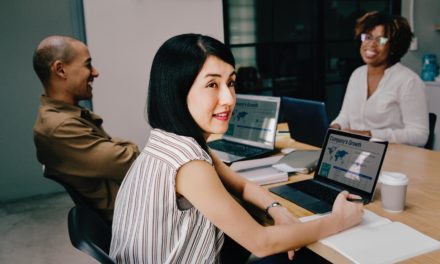 Jeff Yapp on the Power of Digital Marketing