Boutique and Digital Agencies Are Gaining on Legacy Shops

“These are tough times for creative agencies unless they are digital.”

That’s how Greg Paull, founder and principal at international consultancy R3, described the results of his firm’s latest New Business League report summarizing the comings and goings of accounts across the global advertising industry.

Much of the report will not come as a surprise to industry observers. WPP has maintained its perch atop the global media rankings thanks in large part to the performance of its GroupM division. In May, Mediacom won portions of P&G’s business in Germany, Austria and Switzerland, while Mindshare picked up the HMD-Nokia account in Europe and the digital portion of Jaguar Land Rover in China.

“WPP is leading the way overall when we add them up,” Paull said, while also noting that Horizon Media made a significant showing in the U.S. by winning the $600 million-plus Sprint review and that WPP’s main competitors—Omnicom, in particular—have not won as many pitches after strong performances in 2016.

Despite reports over the past year-plus of marketers returning to broadcast TV as a more reliable investment, recent creative account wins in the U.S. demonstrate a clear advantage for digital-first agencies pitching new business.

“We’re big fans of blurring the lines between digital and creative,” said Paull, who also predicted that half of R3’s top 10 new business winners could be digital by early next year. “Marketers are no longer looking for single-source solutions for their creative work.”

Boutiques are on the rise

“Independent” agencies like Droga5 (in which WME|IMG owns a 49 percent stake) and Johannes Leonardo (which is backed by WPP) also made a strong showing in recent creative reviews.

The former agency, for example, won the famous Dos Equis account away from longtime incumbent Havas, the agency behind the “World’s Most Interesting Man,” without a review. It also picked up lead creative duties on Ancestry.com and more recently Chinese mobile giant Tencent.

Johannes Leonardo similarly won the MassMutual account without a pitch earlier in the year. But the shift toward smaller agencies also involves megabrands like General Mills, which assigned several of its cereal brands to New York’s Joan late last year.

“Globally, creative has become very bits-and-pieces, project-based work,” Paull said, referring to the fact that Joan’s recent win in the Booking.com review (which it shared with Deutsch) landed the agency to No. 7 on the creative new business list. 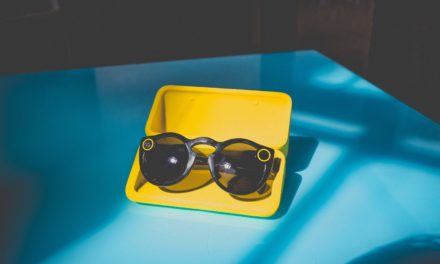 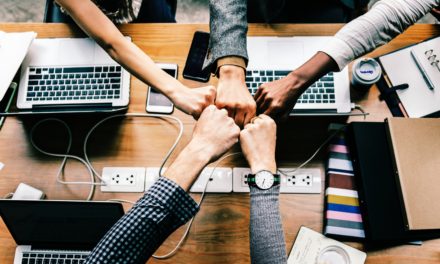 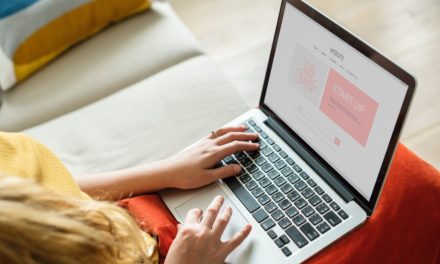 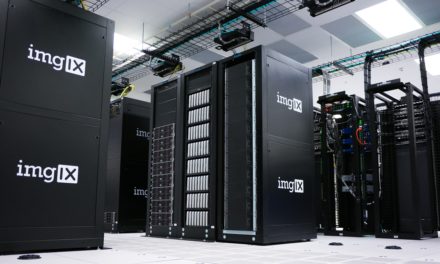