35 Marketing Statistics that Should Change Your Strategy in 2018

A wise man once said, “When your boss’s boss’s boss slacks the marketing team a 30-page report, its contents are probably blog-worthy.”

And that, friends, is why we’re here today.

Merkle just released its quarterly benchmarks, a dense tome detailing the movers and the shakers, the stagnant and the shocking in the world of digital marketing. Think of it like a SOTU but with verifiable facts and less self-aggrandizing clapping (badumbumchhhhhh). Some of the findings presented are easy to digest, others take some ‘splainin, but they all shed light on recent trends that should impact the strategies of every advertiser, regardless of size.

While Merkle’s Q4 DMR covers everything from AdWords and Bing (and their organic equivalents) to Facebook, Pinterest, and even online marketplaces (think Amazon), I’ve trimmed this highlight reel back to include only stats related to paid search and paid social marketing.

People sure did spend a ton of money on search at the end of 2017!

While this is surely due, in part, to the effectiveness of AdWords in driving leads and sales for businesses across virtually all verticals, it was absolutely influenced by increases in both competition and cost. Fortunately for advertisers, Merkle cites improved traffic quality (the clicks you’re paying for are from actual people, some of whom may very well be interested in your business) and a 20% increase in revenue per click in Q4, which more than offsets the premium paid to ensure your ads are at the top of the SERP.

Mobile was (and will continue to be) a major area of focus for advertisers on both Search and Display; if you haven’t already ensured that your landing pages are optimized for load time and experience on mobile, do so now before those clicks get any pricier. Speaking of major areas of focus…how ‘bout that Bing?! The unfortunately oft-forgotten search engine clearly became a bigger factor for many advertisers in Q4; as you look to diversify your marketing channels in 2018, be sure to give Bing some serious consideration, particularly if you’ve had success advertising on mobile devices in the past.

Finally, I found it interesting that the shift toward audience-centricity in search continued into the end of last year (and will no doubt do so through 2018, too). Intent represents search’s greatest advantage, and the vigor with which advertisers are beginning to lean on audiences (targeting similar groups vs individual search queries) could significantly impact strategy. Using audience profiles to inform targeting on search affords advertisers an additional measure of control andfurthers the need for a true cross-platform online advertising strategy. Figuring out how to leverage the audiences you’ve cultivated on Facebook as means of augmenting bids on search or finding net-new prospects on the Display Network will be huge in 2018.

Stop me if you’ve heard this one already: Facebook is still king.

Yes, despite, a dip in impressions and a 43% increase in cost per click (per the company’s earnings report) and a kick in the teeth for News Feed ad placements, the social network still saw a massive jump in ad spend. Its dominance in paid social parallels that of Google in search. My point is this: yes, Facebook is going to cost you, but based on its swollen user base and creepily detailed targeting options, you can’t afford not to use it.

Gone are the days of dropping seventy-five cents on a boosted post and seeing some semblance of return. It’s never been more important to ensure you’re optimizing your audiences and ads, targeting the right people with the right creative to avoid paying out the nose for qualified leads. If only there was some wayto make that happen without putting life on pause to learn the intricacies of Facebook advertising…

Regarding other popular social advertising channels, Instagram is surging (shocker pause not), Twitter showed signs of life, and LinkedIn….

Well, there you have it. If you dug into the rest of Merkle’s report, what compelling conclusions did you draw?  If you only skimmed the PPC-centric recap above, how do you see this wealth of data impacting your online advertising decisions in 2018? Let us know in the comments! 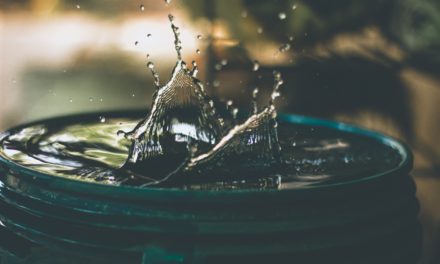 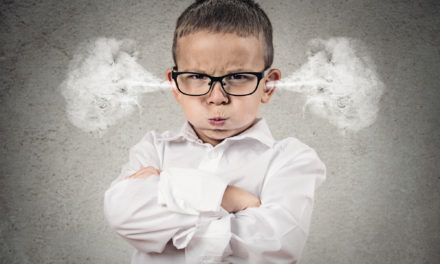 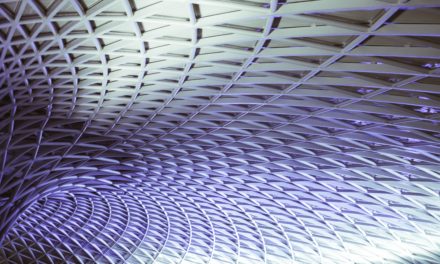 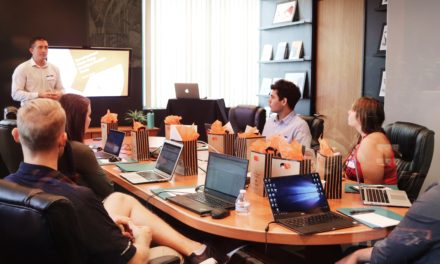